How’s that possible? To have financial freedom in network marketing. Well, in this short blog post, I’m going to show you that’s possible. And it’s possible for you as well.

Just a while ago, I read on Facebook a post by Internet marketer Anik Singal that the word “impossible” should be taken as an “opinion”.

Did you hear that?

What is Financial Freedom?

The freedom to spend money as you wish.

That’s exactly my definition of financial freedom. To be able to spend money as I wish!

Now, let me borrow authority from experts picked by Google: 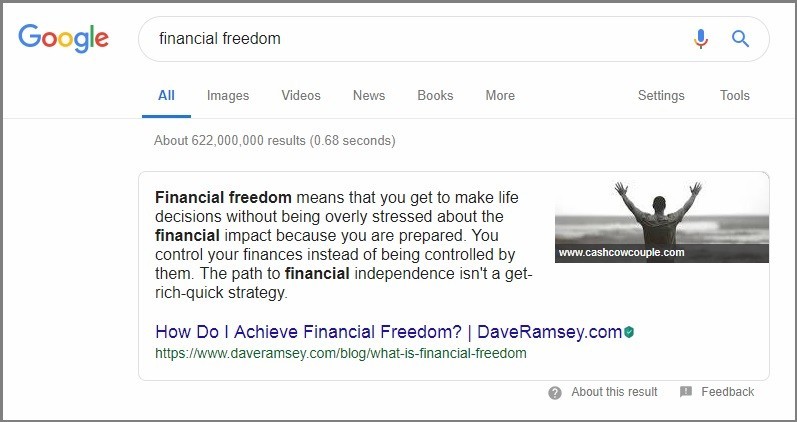 What does this screenshot says?

Financial freedom means that you get to make life decisions without being overly stressed about the financial impact because you are prepared for it. You control your finances instead of being controlled by them.

As you can see, it’s pretty the same with my simple definition.

It simply means, “you can afford it!”

It was an early morning in a shopping mall in the city near my place. 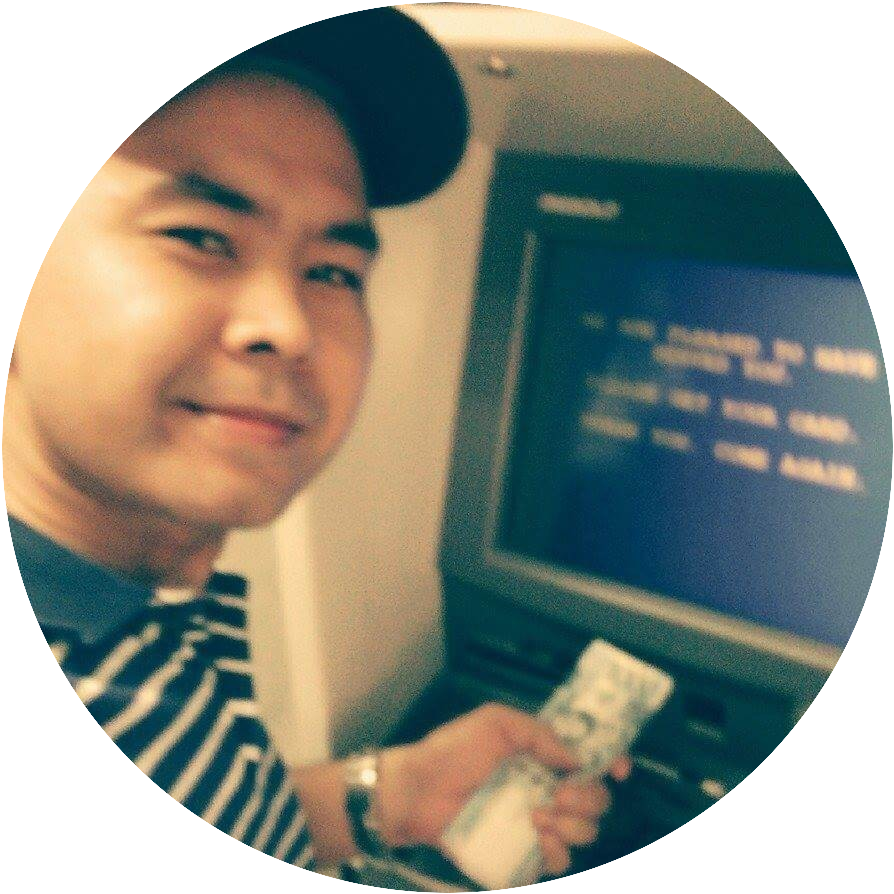 After withdrawing my first ever $1,000 commission from my network marketing business, I took the half of it and gave to my uncle who was then having financial struggles and was on the verge of separation with his wife.

I gave him half of the amount so he can take his kids to the mall to enjoy some food and go shopping.

To a financial adviser, such act is foolishness—spending all the money and not setting aside a cent from it. But I did it because I know by next week, there will be another $1,000 coming!

And it did. Commissions via ATM kept coming week by week.

How is that possible?

In online blogging, I often meet other bloggers who are negative about network marketing. They said it’s a scam model and affiliate marketing is way better.

If the income is derived from just recruiting investors to the pyramid, then that’s pyramid scam. But if the money is coming from the regular sales and purchases of products done by the people on your team, that’s not scam. That’s good business!

Now, talking about the words duplication and leverage…

Hence, “multi-level” marketing or MLM. (Another term for network marketing)

If you get paid from purchases and sales done not only by your 5 front level teammates but also from the production of those under them, that’s leverage!

In affiliate marketing, you only get paid from your first level of referrals. On the 2nd, 3rd, 4th and beyond, all the money goes solely to the company! 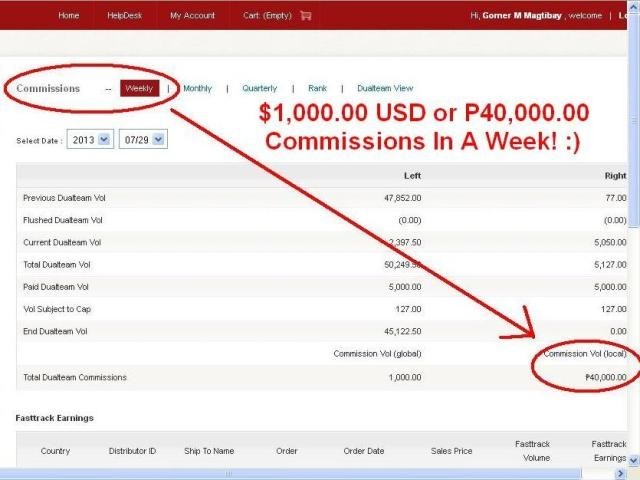 You can’t get rich depending solely on your own efforts. I can’t make that big money selling herbal coffee as the retail profit is not that big, and I don’t have enough time selling them.

There are only 24 hours allocated for all of us, and we can’t use all that 24 hours working for money.

Maybe just 6 to 8 hours only. (which won’t make you wealthy)

But if you can enlist others and get paid not only from your own work, but also a percentage of the work of others, it’s like having your 6 hours of work multiplied by 2, 4x, or even 10x.

These two are the secret of the rich.

And that “combo” is present in network marketing business!

You can have financial freedom in network marketing.

With duplication and leverage in action, you can get money flowing in to you exponentially again and again. It’s the reason why I received commissions week by week, month after month.

And you can do it too!

When you have a growing team of product recommenders, you also have a growing income that’s soon capable of giving you financial freedom. The freedom to spend money as you wish.

Of course, the condition is not always the same as what happened to me…

But, if you build your business right—you picked the right company with the right products, you work hard and enroll the right people to your team, nothing is impossible.

Gomer Magtibay a.k.a. Coach Gom blogs about home business ideas and answers questions (free coaching) about starting or growing a home-based business. If you would like to learn more about him or connect with him, click here.

My name is Gomer Magtibay, a.k.a. Coach Gom, I’m a certified home business coach and a member of Wealthy Affiliate, I blog about home business ideas and I answer questions (free coaching) about starting or growing a home-based business. If you would like to learn more about me or connect with me, [CLICK HERE]. Share This
We use cookies to ensure that we give you the best experience on our website. If you continue to use this site we will assume that you are happy with it.OkPrivacy policy